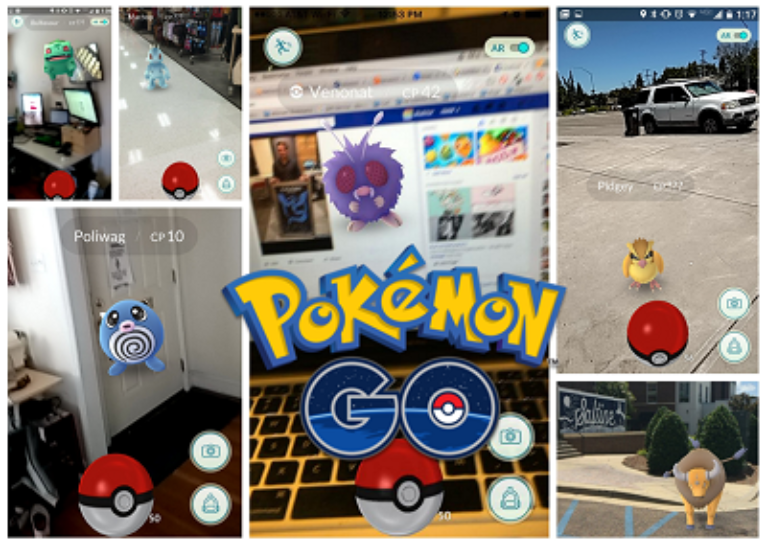 and may be the best #gamification for #exercise yet!

Most people might worry if their teenage son was out all day and didn’t come home until early the next morning. Luckily for me I am aware of the game that has been taking over the nation since it’s release a few days ago. You see, my son, was out until 2am with hundreds of other people Saturday night looking for Pokemon. I did get a text and call from him earlier in the day but it was obvious that something was keeping his attention. 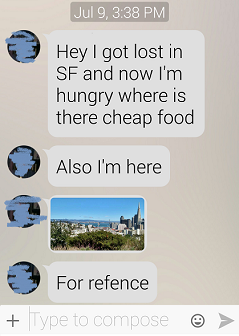 The text I received was of a picture of San Francisco with the TransAmerica building in the background saying “Hey I’m lost in SF and my battery is low, where am I?” I called him and told him where he was and suggested he go to a #Starbucks to charge his phone and eat something. He said he couldn’t because he was hatching a Pokemon! He also didn’t want to use up his battery to use maps to figure out where he was. Ummm, if his phone died, so would the hatching and he would essentially be lost in San Francisco…but I didn’t get into all that! 😉 When I spoke to him the next day, he said “You wouldn’t believe how many people over 40 were also out walking all over the grocery store parking lot last night”!

How does it work? 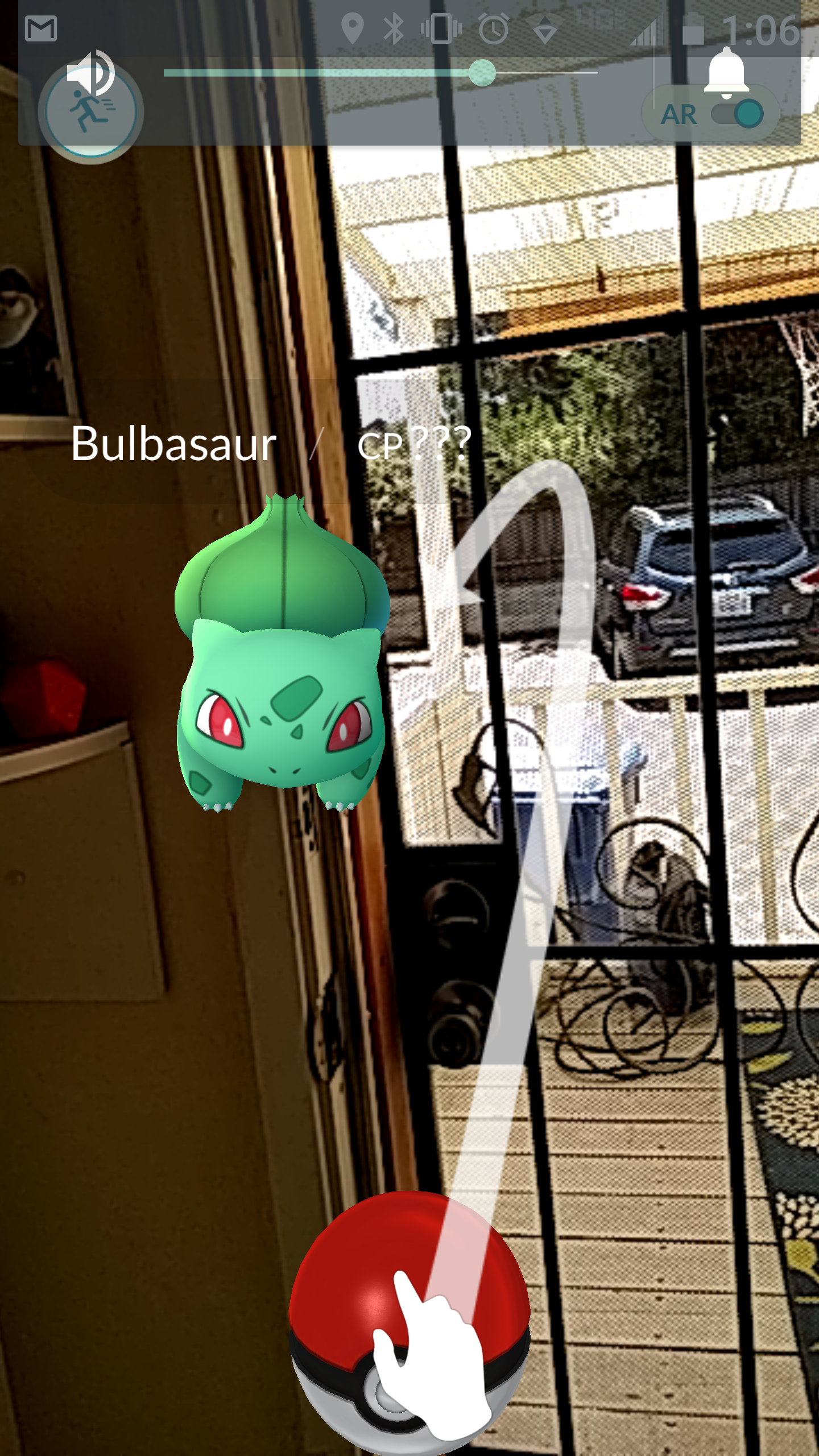 The game uses the #GPS in your smartphone (something almost everyone has these days) and brings Pokemon to “life” with virtual reality #AR #VR  techniques. Thus bringing virtual reality to your cell phone…to many people that had no interest in VR and within days they are using it!

But what does Pokemon teach?

#PokemonGo teaches people many things along with how to use the metric system, how to follow a map, hand-eye coordination and it brings people together to socialize.  Gamification and #learning my favorite combinations!

Can it bring people together?

The game is truly bridging the #GenerationGap, bringing together all ages in search of Pokemon and #PokeStops! It’s also bringing the community together and creating conversation starters between groups that otherwise probably would’ve ignored each other. Strangers are swapping tips on where to get special items and how to navigate the game. It was clear from seeing so many different groups of people of all ages, ethnicities and genders outside running around aimlessly looking at their phones, that this new game is big and trending. We even found several Pokemon in and around our office! This game will change the framework for games and apps in the future. Needless to say…It’s pretty #cool! If you don’t have the 411 on the game yet, download it, install it and check out this link out for some game details http://bit.ly/29xHyxD.

Also, egg hatching is a big thing in the game, making people get outside and exercise even more!  Depending on the egg, you may have to walk 10km to hatch it. I personally have seen several groups outside running around with their phones at parks, gyms, libraries, and other settings the past few days. It was a noticeable difference created by the game.

The creators were pretty keen on us #hackers out there, however, always looking for the loop holes.  You don’t get credit if you are going over 20 MPH, so no driving your egg to hatch.  You can ride a bike, but I was told by one person they had to keep it under 15 MPH.  Other people are hooking their phones onto their dogs to hatch them while they are sleeping. A friend attached her phone to a record player at just the right speed to try to trick the game into thinking she was walking.  This article will give you all the info on egg hatching http://bit.ly/29BwE4w

Either way, energy is being used, calories are being burned and some pasty white computer & gaming #geeks are making their way through the great outdoors!